Female Illustrators You Should Know

She was one of the elite team of illustrators at the most prestigious art studio in America, The Charles E. Cooper studio. 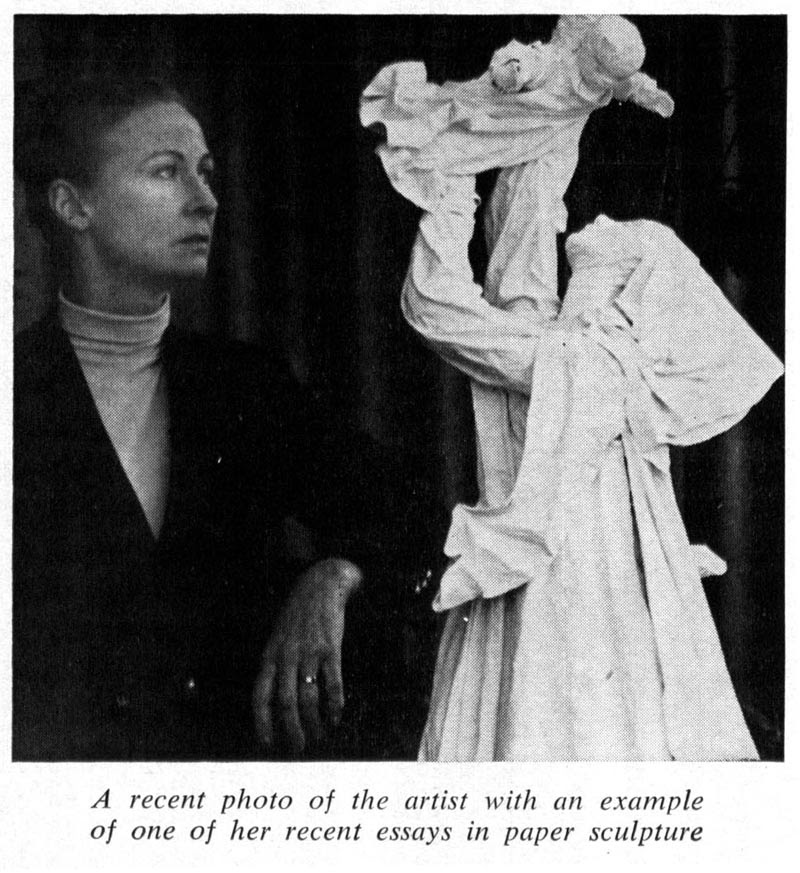 This wonderful artist and remarkable woman is still going strong at 99 years of age! 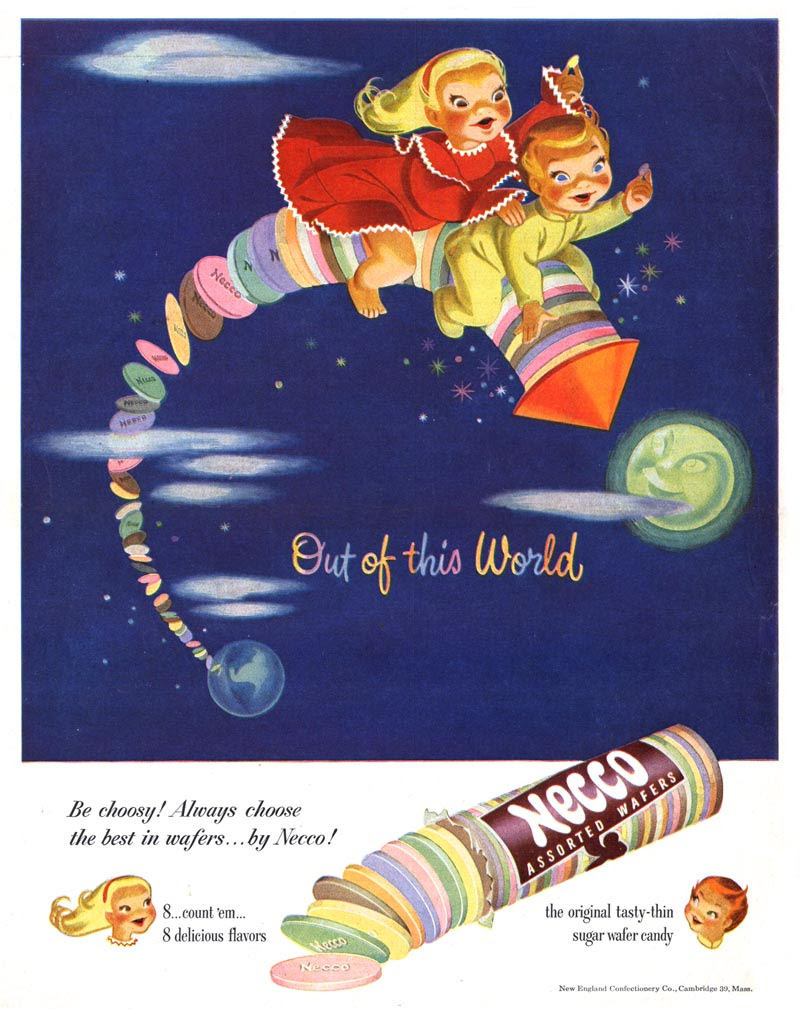 Barbara came to New York with the single-minded goal of getting a job at the best studio in America... and she succeeded.

Years later she became the tough but much loved teacher and ultimately, Director of Illustration at The Academy of Art University in San Francisco. 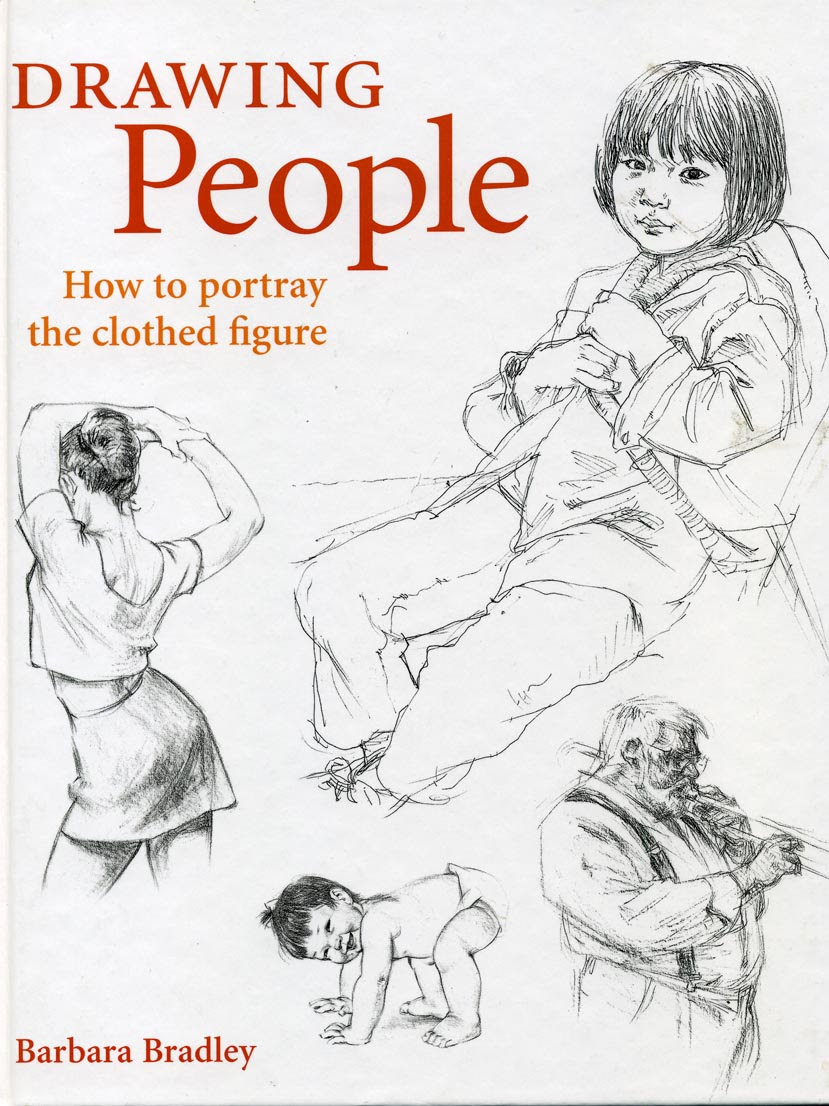 She worked for CBS. He worked for NBC. They fell in love and created a perfect union - two people whose styles were so similar that when they collaborated it became hard to tell who had done what. 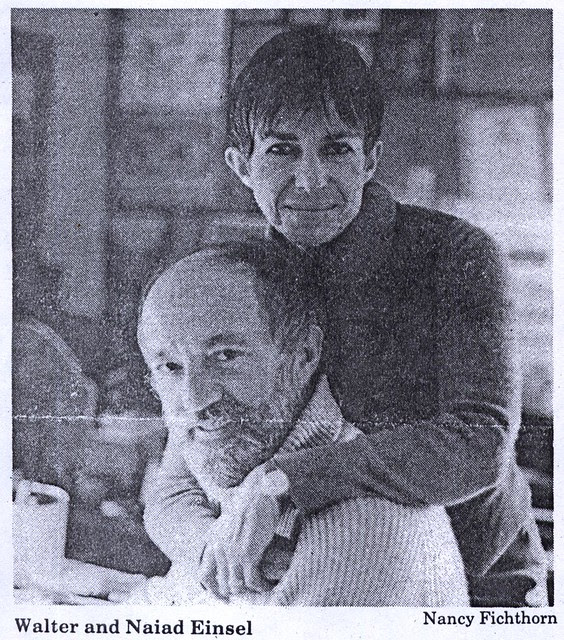 Together they produced an endless stream of delightful images for every major publication and many national advertisers, as well as record albums and books.

Described by those who worked with and admired her as "the Queen" of powerhouse Chicago ad art studio, Stephens, Biondi, DiCicco. 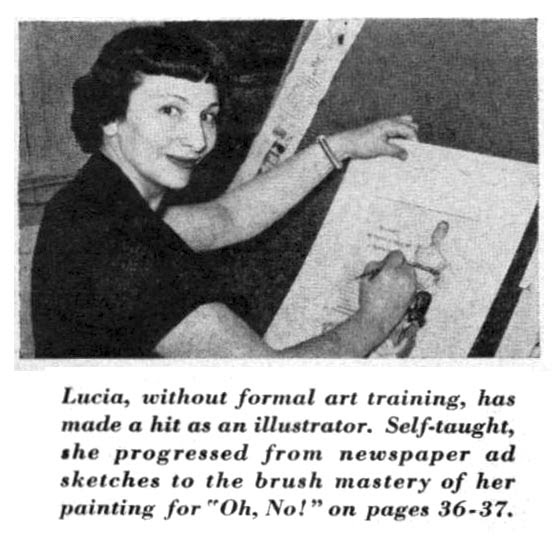 A single mother in an era when such a thing was far from normal, Lucia, who had the only private office/studio of all the artists on staff at SBD, commanded top dollar for her work on some of the biggest national accounts in America. 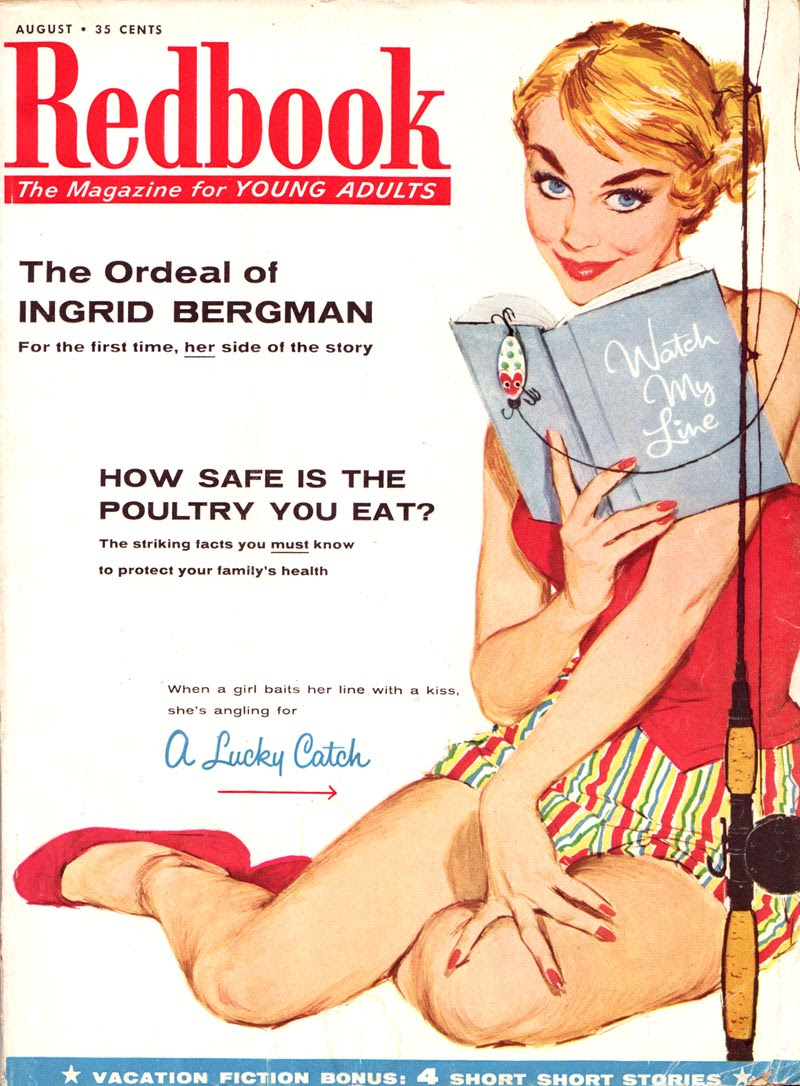 Ex-wife of the famous FBI investigator Elliot Ness, "Eness" as she signed her work, had begun her career as a fashion model, then became a fashion illustrator. 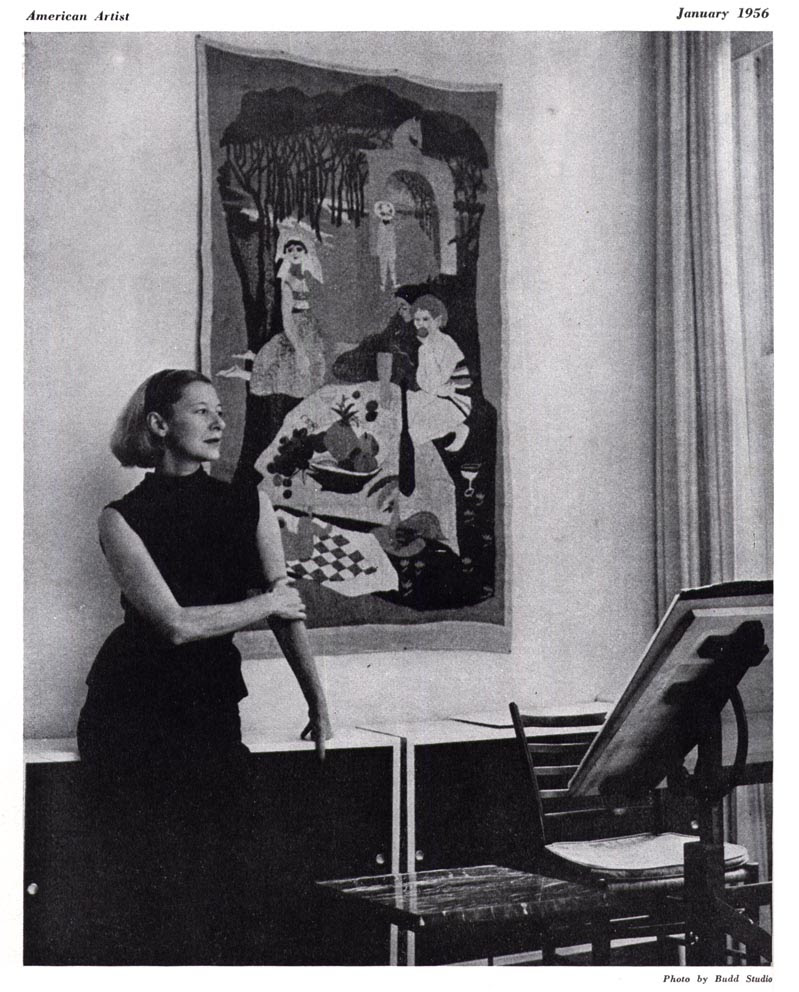 Over time she branched out into advertising, editorial and children's book illustration. 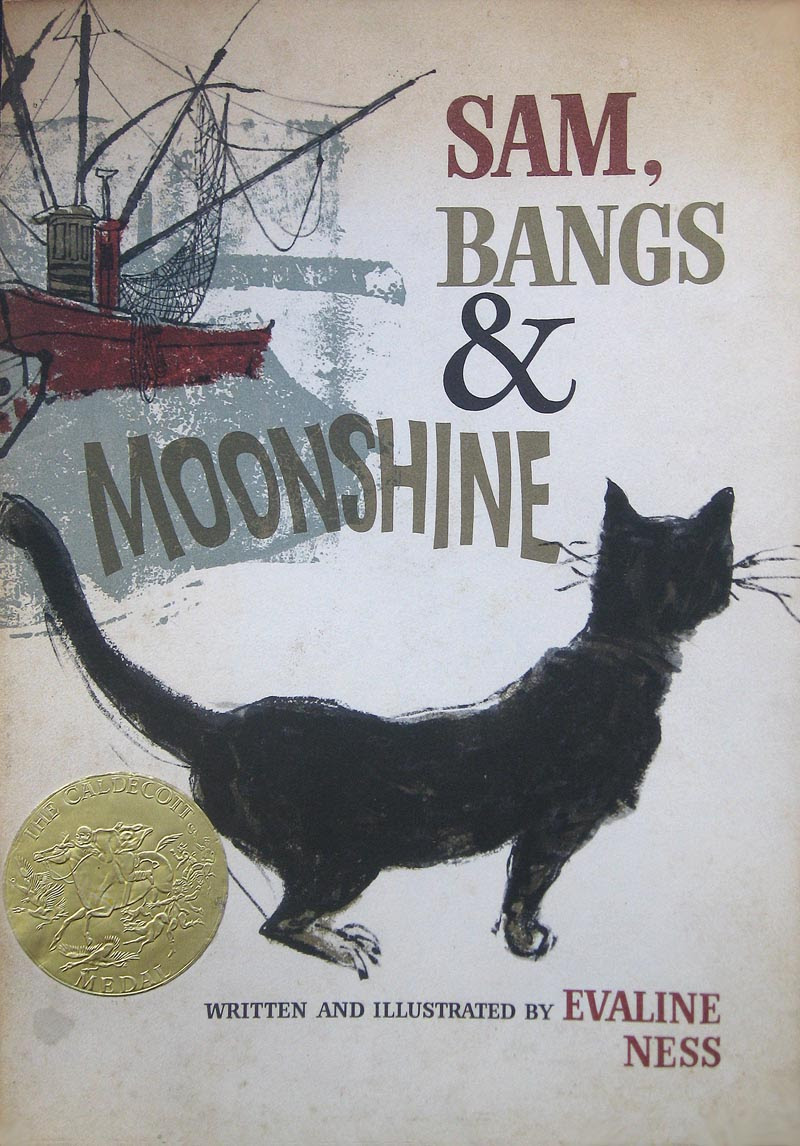 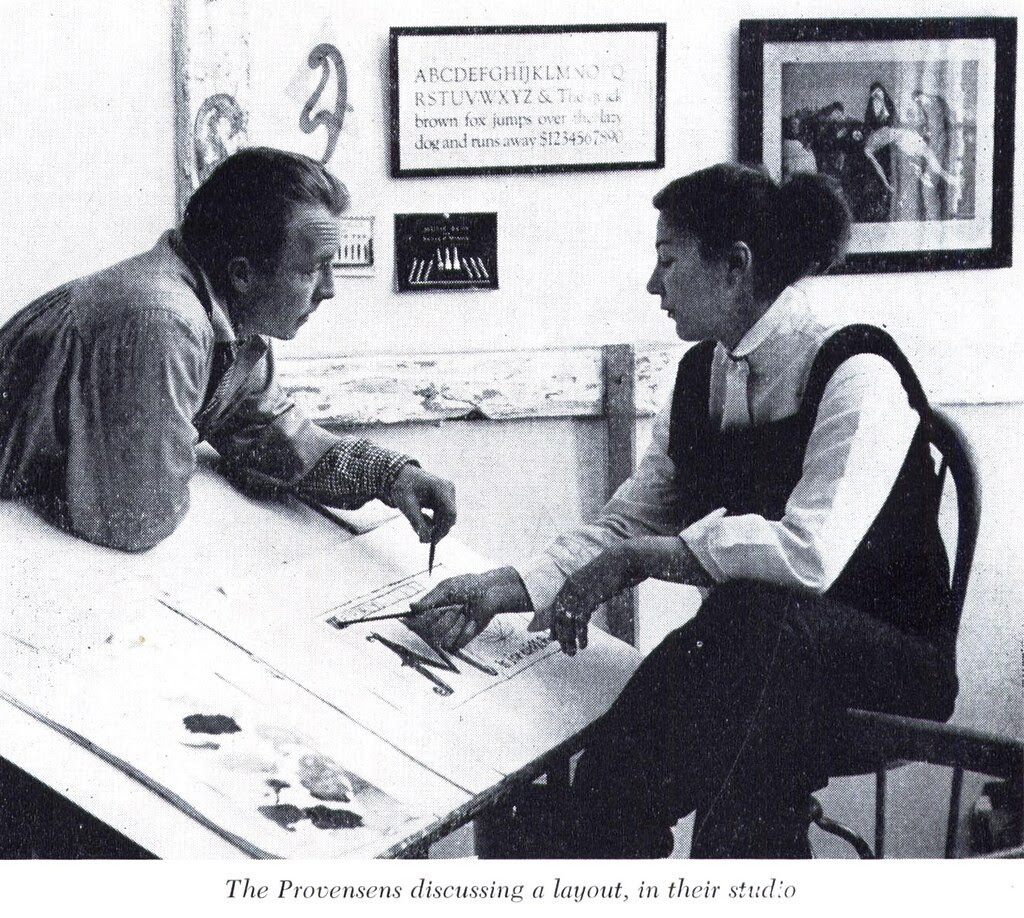 With husband Martin, she created one of America's most memorable and beloved advertising icons, Tony the Tiger... 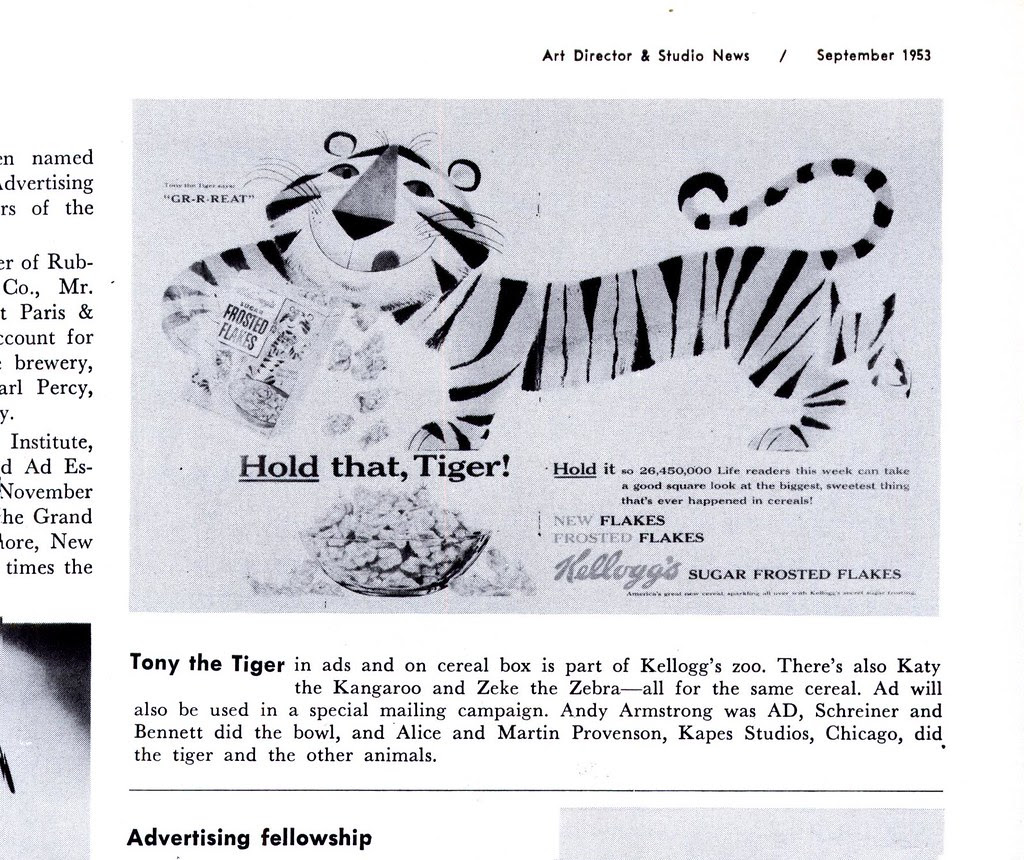 ... and dramatically influenced the look of children's book illustration for the next generation of artists and readers. 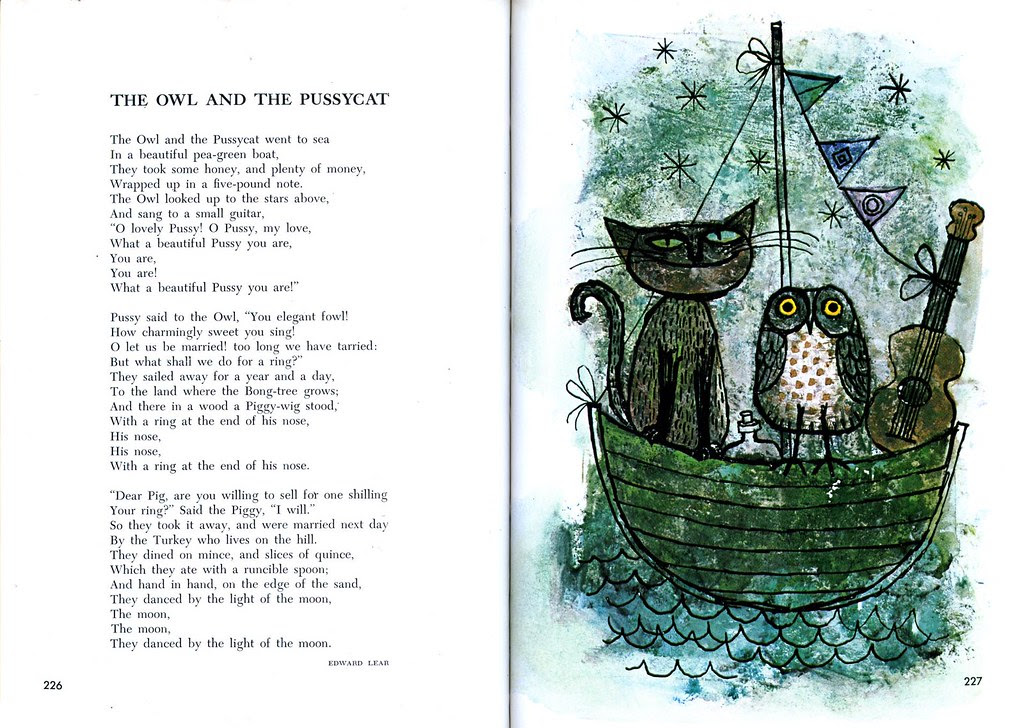 Today, there are just as many women illustrators as men (perhaps even more). But it wasn't always so. These remarkable ladies were very much in the minority during the heyday of their careers. They are female illustrators you should know. This Wednesday evening I'll be at The Nook talking about these and other Female Illustrators of the Mid-20th Century.
leifpeng at 7:23 AM
Share